Plaque on our teeth is a biofilm. Initially, isolated bacteria drift solo in liquids, but under favorable conditions, they form biofilms: bacteria multiply, coalesce and begin to adhere to solid surfaces (teeth) using slimy adhesives, they produce. Eventually, the bacteria produce so much protective slime that the slime outweighs the bacteria!

As the colony mature, the germs begin to communicate by electrical and chemical signals. Like teenage girls learning social rules, they morph and form groups. Bacterial behavior changes radically as they take on new roles. They become social, learn to work together and protect each other.

The colony grows as the bacteria clone and recruit. Like cliques, the highly structured, communicative colony begins to act as a single, complex organism. The bacteria share nutrients and defenses to protect and feed the community’s interior. At this stage, they are impenetrable and therefore resistant to detergents, antibiotics, and the body's defenses. 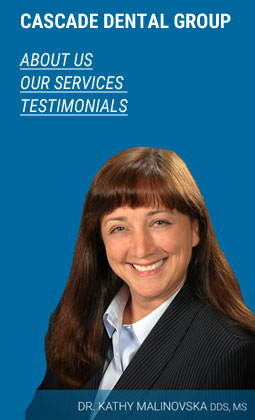